DOES MY CHILD NEED AN INSTRUMENT AT HOME? 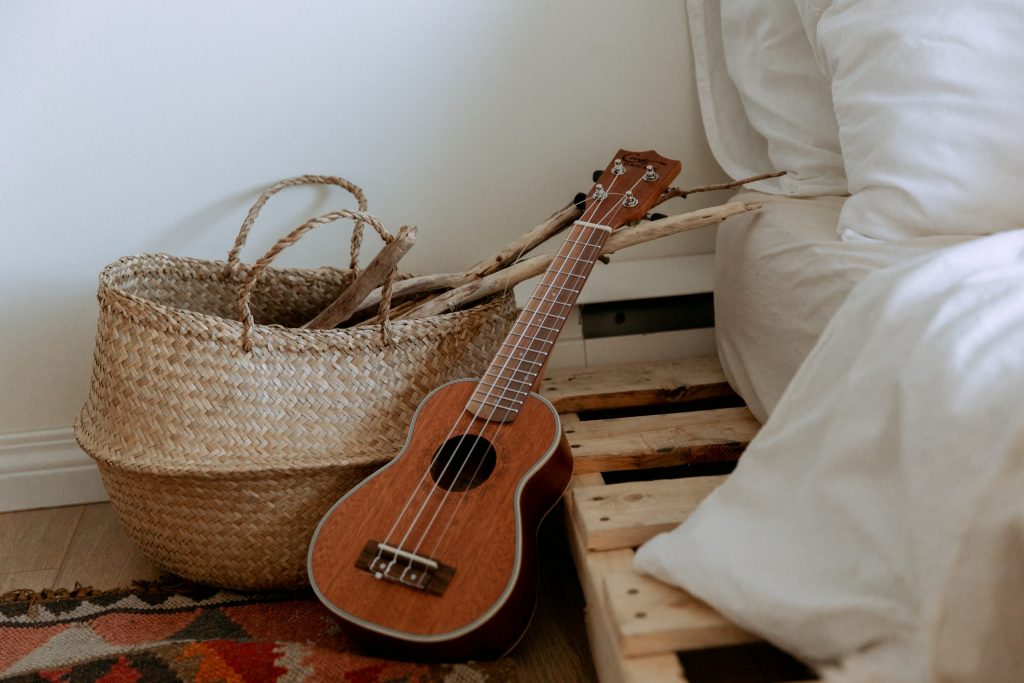 What is the best age to start learn a musical instrument? 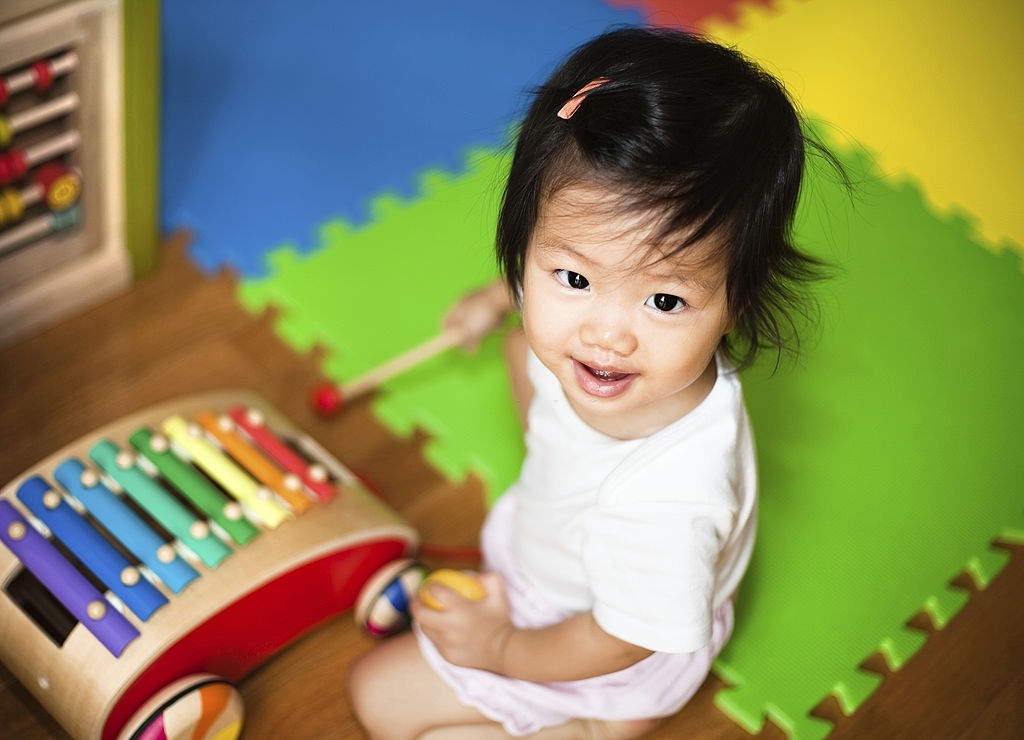 Many children are drawn to the piano from a young age. It’s easy to play, fun to explore, and depending on whether you have a piano vs a keyboard, it can make a lot of different sounds! All fun aside, many parents often wonder what age their child should start piano lessons, especially if they […]

Before your child quits music lessons, try these 5 things

Quitting music lessons as soon as a child experiences difficulty or expresses frustration denies that child the benefits of music and reinforces the message that, if something is hard, it’s not worth doing. However there are some things parents can try which might keep kids in music class longer. 1. Find out the reason Sometimes a […] 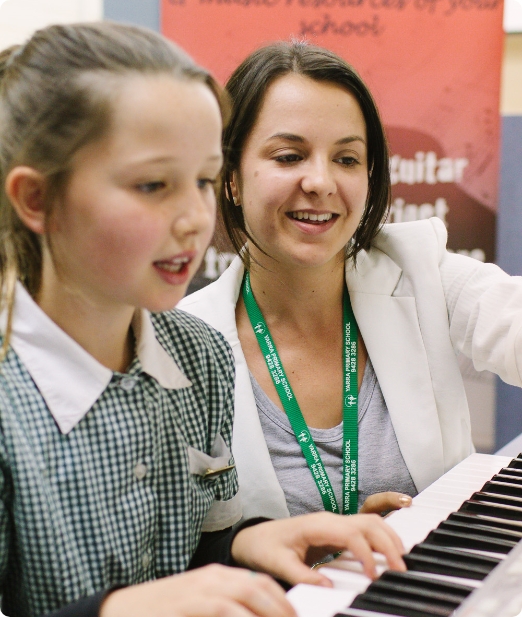 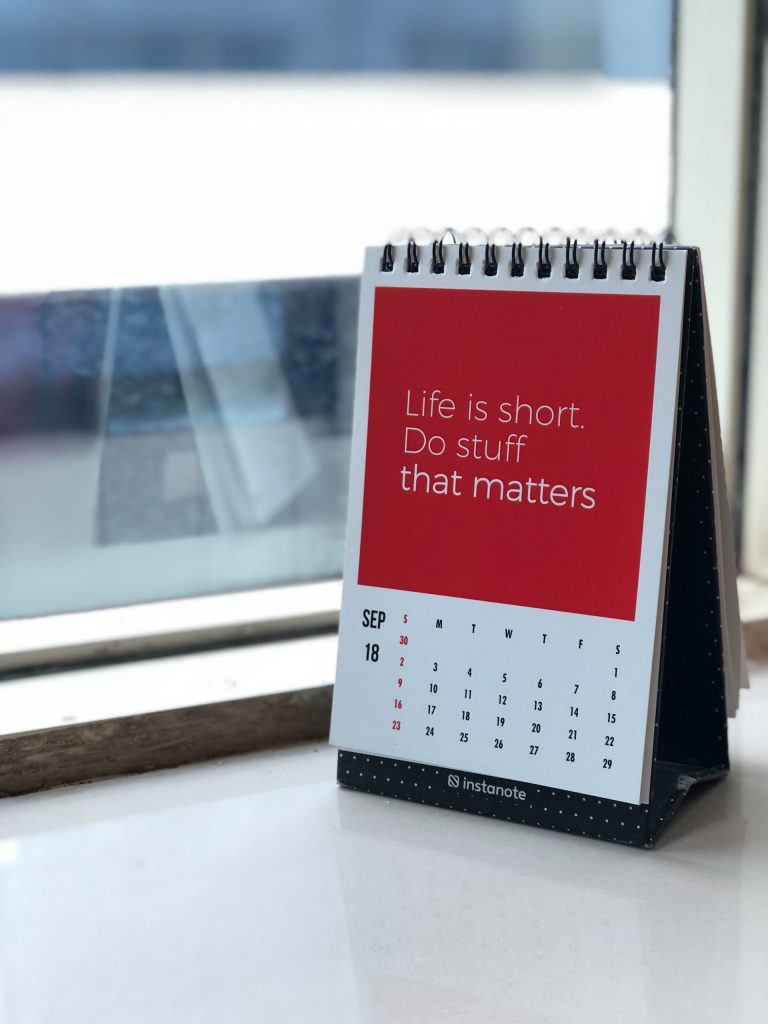 A tribute to Prince, Bowie, Cohen and George Michael 14th and 28th of June at the Paris Cat Jazz Club Performing live in front of others can be challenging for some. For others, it may come naturally. No matter the level you are at and how you may be feeling, it is a great achievement […]

#12 MOST POPULAR KIDS ACTIVITY IN RICHMOND

#6 MOST POPULAR KIDS ACTIVITY IN WILLIAMSTOWN in Williamstown 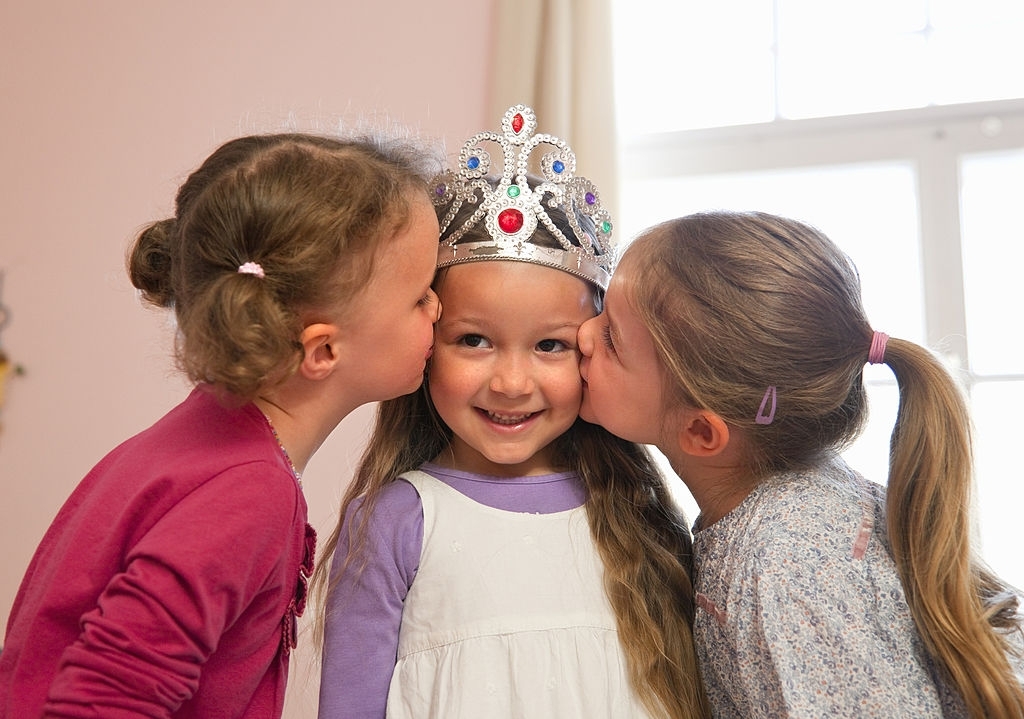 ENROLL ONLINE FOR 2017 Online enrollments for 2017 will open from Monday 16 January . Our office will be closed from Thursday 22 December 2016 and will re-open on Monday 16 January 2017 All of us at ABC Music Group would like to thank our students and clients for their continued support during 2016 and to wish you a very Merry Christmas and a […] 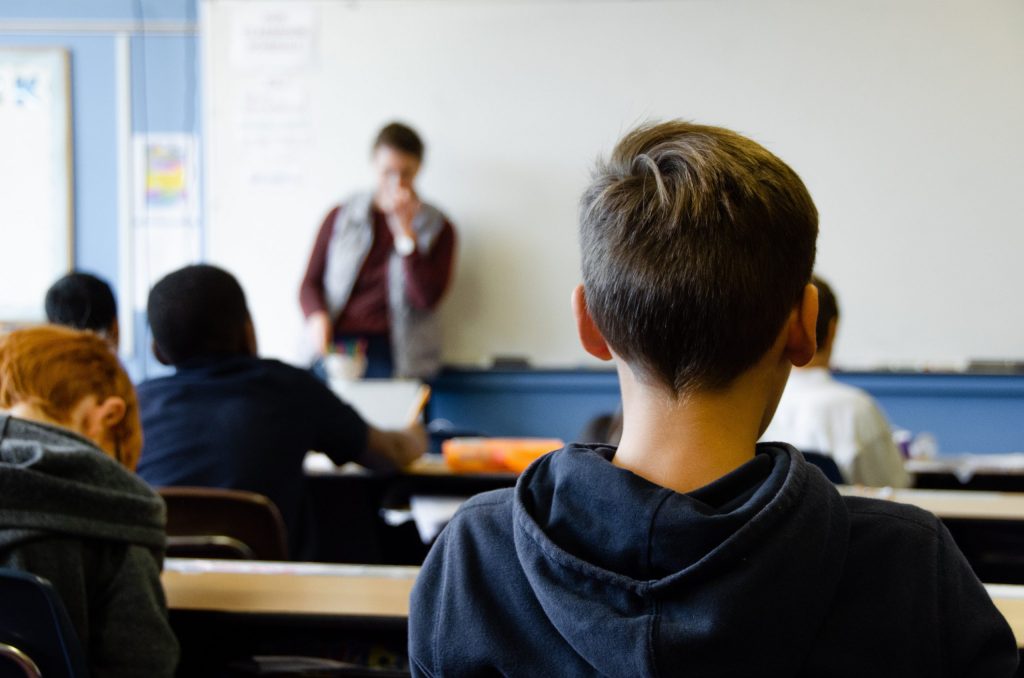 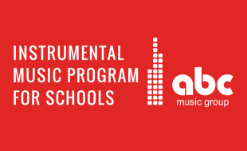 Our qualified, experienced teachers have a passion for music that really inspires their pupils.